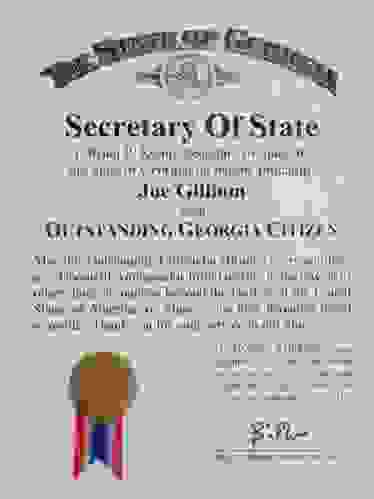 ​This official proclamation was presented on September 11, 2016 by GA Secretary of State, Brian P. Kemp. 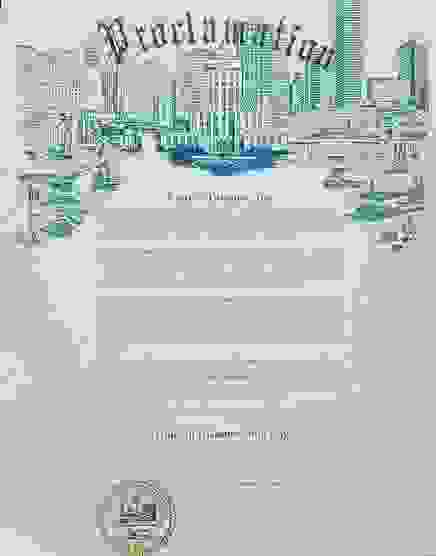 ​This official proclamation was presented on December 14, 2017.

WHEREAS, on the weekend of August 26, 2017, the greater Houston area experienced a life-altering natural disaster. Houstonians dealt with devastating losses due to the effects of Hurricane Harvey. Through compassionate organizations willing to serve during his difficult time, Houston has remained resilient in its recovery efforts: and,

WHEREAS, Unity in Disasters, Inc.’s is a nonprofit organization with a mission to expedite response and recovery time for services and supplies after a disaster for affected communities. It does this by partnering with organizations and agencies to streamline efforts and information for communities by sharing valuable and informative details of every major disaster relief activity and collaboration around the globe; and,

WHEREAS, with Joe Gilliom, founder of Unity in Disasters, Inc., leading the way, the nonprofit was there to assist, along with numerous donors and partners. The collaborative effort provided the distribution of more than 25 truck loads of food and relief supplies, and also served more than 200 churches and community points of distribution in the Houston area. Additionally, Jacksonville, Florida received 7,000 pounds of chicken and 90,000 pounds of relief supplies were provided to Puerto Rico for their natural disaster relief; and,

WHEREAS, on December 14, 2017, Unity in Disasters, Inc. will be honored for its selfless contributions to Houston and beyond following Hurricane Harvey. The City of Houston commends and appreciates Unity in Disasters, Inc. and its founder, Joe Gilliom for their compassion during a historic disaster, as their selflessness is greatly appreciated by the many people who benefited from their unwavering generosity.

THEREFORE, I, Sylvester Turner, Mayor of the City of Houston, hereby proclaim December 14, 2017, as    Unity in Disasters, Inc. Day 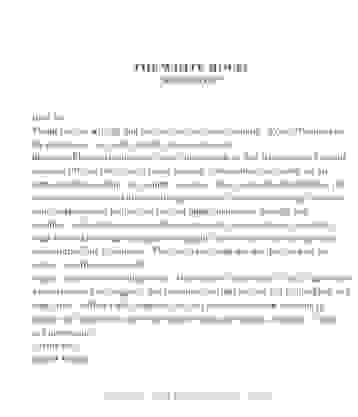 "Messages like yours underscore that America is at its best when people from all walks of life add their voices to our national conversation, and when we all come together to shape our country's course. " Barack Obama (The White House) ​November 2016 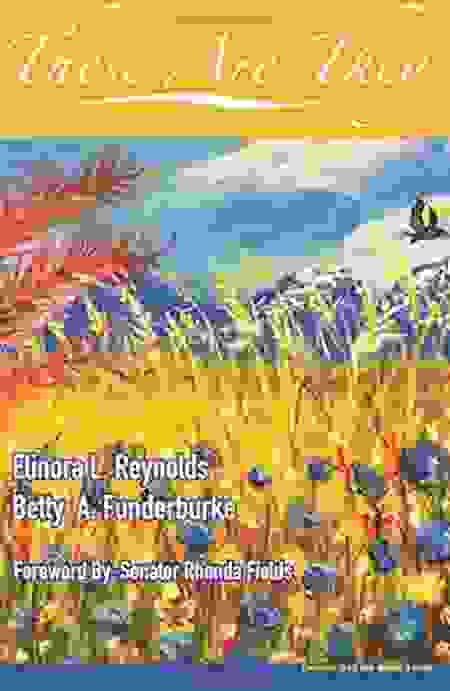 It was an honor to contribute to a portion of this publication based on my own experiences to include my biography. My part was titled "Give God the Glory" and was one of several honorees (Random Acts of Kindness Award Recipients) that shared their motives and passion for service to the community. The book ‘These Are They” was officially released today 9/29/2018. Description on publishers website: Book Forward by: Senator Rhonda Fields THESE ARE THEY is a collection of biographies and short, inspirational stories that reflect the lives of our community's finest citizens. We call them RAK-tivists. These stories of hope, overcoming, and encouragement are bound to reach out and touch someone in a special way. 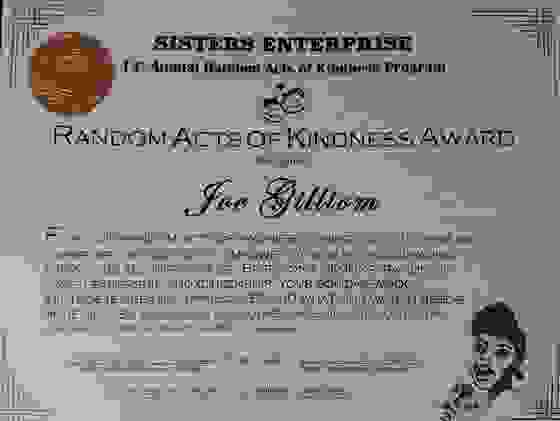 This type of dedication, determination and desire to help others just because it is the right thing to do and to inspire others to offer this same kindness towards every creation across the world warrants recognition of such in this Random Acts of Kindness Award presented to Joe Gilliom from Sisters Enterprise on June 24, 2017.